Showing Middle School - Social Studies - Social Studies, Grade 7 - 7 - (7) History ( Texas during the late 19th, 20th, and early 21st centuries) - SocialS.7.7.E (E) analyze the political, economic, and social impact of World War I, the Great Depression, World War II, and significant issues in the latter half of the 20th and early 21st centuries such as political and economic controversies, immigration, and migration on the history of Texas.

There is no product that matches the search criteria. 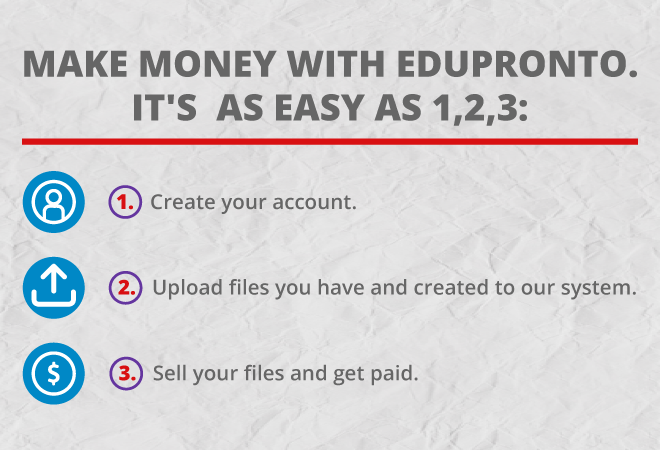